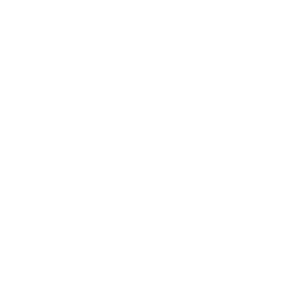 FILMS FOR SOCIAL MOVEMENTS AND CAMPAIGNS

We create films that are woven deeply into the fabric of social movements and campaigns. We use video to unearth stories, uplift visionary leaders, and build narratives rooted in emotion and power.

Collectively, our crew brings over five decades of experience working inside social movement organizations as artists, organizers, and storytellers.  Working with organizers and movement leaders, we use video to unearth the stories, lift up visionary leaders, and build the narratives that need to be told in these times. 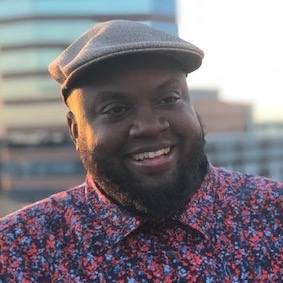 Mekahel (he/him/y’all) is a Queer film producer + creative director using art and the wisdom of his Ancestors to build power with Queer and African diasporic communities. His analysis and aesthetic are shaped by equal parts gumbo, African Traditional Religions (ATR’s), and jazz. Having traversed the pulpit and politics standing with union and faith communities, after attending seminary he merged his gifts into social justice rooted film production. He is currently serving as Producer on #IcoNick Justice, a feature length documentary chronicling the experiences of three Atlanta families who lost loved ones to police brutality (in post production). His forthcoming work includes analog and digital portraiture series centering Black communities in the Gulf South in conversation with the African diaspora. Also in development, a series of silk screen and mixed media on paper exploring the brilliance of Black vernacular in the Deep South. 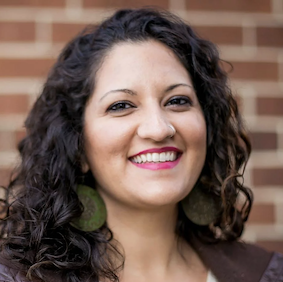 Sufia (they/them) is a storyteller, antidote provider, and queer-brown-southern-muslim-ish-femme, who weaves these paths together in working toward liberation for themselves and their communities. Sufia believes the storytelling process itself to be an agent of powerful change, and works to create videos and interview environments that can be a part of the process of us healing ourselves. Their work often revolves around subverting the dominant narrative with the most basic of medicines, specifically with things like dandelion, documentary, and dance. 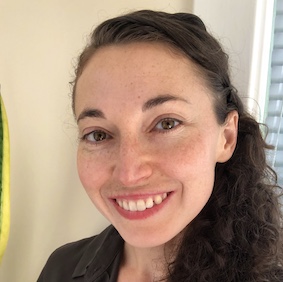 Zoë (she/her) is an Oakland-based storyteller and strategist who has spent over a decade combining writing, research, and visual media to propel campaigns for economic and environmental justice, health equity, housing rights, LGBTQ+ liberation and gender justice. She brings a grounding in research justice and popular education to her documentary work and loves nothing more than co-creating media that reflects back the power, beauty, and promise of the movements she works inside. A deep and abiding love of music informs her filmmaking and makes her world go round. 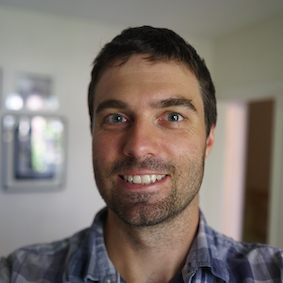 Spencer (he/him) is an award-winning filmmaker and organizer focused on the use of strategic communications and digital media production to amplify the impacts of social movements and social change organizations. Schooled in strategic communications by folks at Project South, Idle No More, and more recently by the Reframe Mentorship crew, Spencer has directed, filmed, and edited over 100 short films for government agencies, social movements, non-profits, artists, and businesses. His award-winning film “Life in the City of Dirty Water” premiered at Hotdocs and is now available on the Canada Broadcasting Corporation.  Spencer is currently in post-production as Director and Editor on the feature documentary #IcoNick Justice.